Popularly known as ‘the White Temple’, Wat Rong Khun is one of Thailand’s most recognizable temples. The temple lures both Thai and foreign visitors in large numbers, making it among the most visited attractions of Chiang Rai. The uniqueness of Wat Rong Khun lies in its white color and the artistic use of glass pieces in the plaster that sparkle in sunlight; while the white color stands for the purity of Buddha, the glass signifies his wisdom and teachings. Every detail of Wat Rong Khun carries a meaning and encourages visitors to reflect on the teachings of the Buddha – to escape from worldly temptations, greed and desires and instead have a focus on the mind. The temple opens everyday from 8 am till 6 pm and there is no entry fee; book a car rental for Chiang Rai with us and visit Wat Rong Khun and other attractions located in and about the city at your own pace.

A Tour of the White Temple

The ubosot, the most important structure of Wat Rong Khun, can be reached across the lake by crossing a bridge known as ‘the cycle of rebirth’. There is a circular area in front of this bridge with numerous reaching hands symbolizing desire. You’ll find two elegant Kinnaree standing next to the lake, which according to Buddhist mythology is a creature that is half human and half bird. After you cross the bridge, you’ll arrive at the ‘Gate of Heaven’ which is guarded by two enormous creatures – Death and Rahu. Several images of Buddha in meditation can be seen in front of the ubosot. Aside from the ubosot, another building that stands out due to its color is the golden restrooms building. While the white ubosot symbolizes the mind, this golden building represents the body. 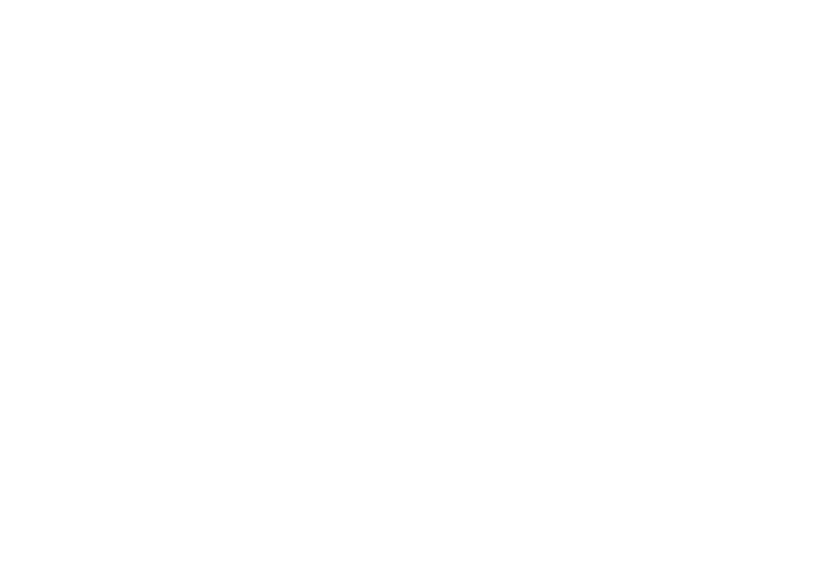