It is World’s 4th Largest Cave
PhuPhaPetch Cave is located in the Manung district of Province of Satun and the fact that the cave covers an area of about 19.5 acres comes across as the biggest surprise. The place was discovered in 1998 by a Buddhist monk known as Luang Ta Plaeng and was eventually explored by a group of archeologists from Archeology offices and 10th National Museum at Songkla.

Its Ceiling is exceedingly high… The interior of the cave is beautiful with all natural wonders that one can think of finding – especially stalagmites and stalactites. However the most interesting fact is that evidences like human skulls and pottery etc have been found which gives direct indications that the cave was actually home to an ancient civilization. The place has twenty rooms which have been named after the findings found in them. For instance there is a room where various stalagmites have been found one over the other such that the overall structure looks like a big snake, hence the room or section has been named as Naga section.

Similarly there are other sections named: Diamond section, Coral section, mushroom section, Diamond ring section, upside down lotus, diamond column etc. Other structures like stairway stone structures make one’s visit more interesting. There are overall five stairway structures which have been named as pond, ladder and the concert stage etc. Another must visit feature is the emerald section where the ceiling is high enough for the light to enter whose work on the stalagmites and stalactites makes the view breathtaking.

Admission fee: 30 Baht for adults; 10 or 20 Baht for children or students

The best way to visit Trang’s PhuPhaPetch Cave is via a car; rent a car at Thailand Cars Rentals and make the trip at your own terms and without any time wastage. We offer car hire services at economical prices plus a great variety with an added option of one-way rentals. 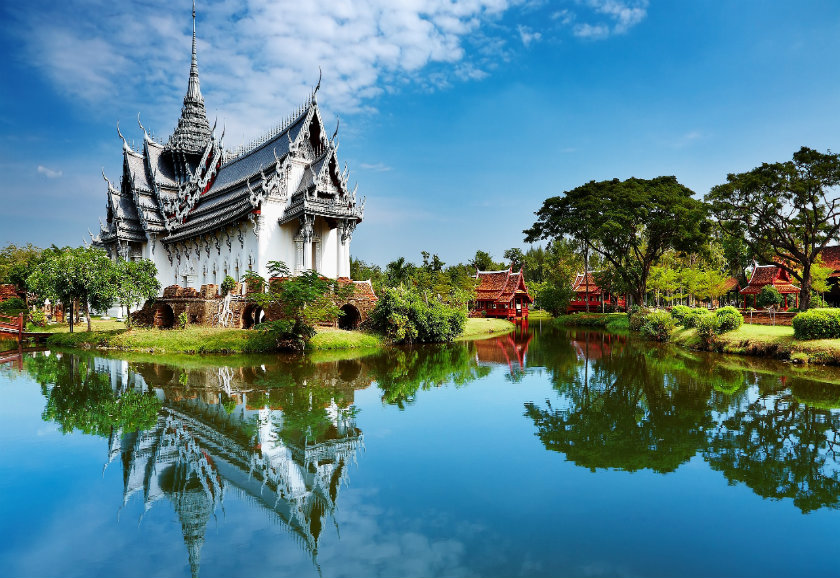