Loy Krathong is held every year in Thailand, on the twelfth full moon night. “Loy” translated as “floating” and “Khratong” roughly translates to “a boat of the leaves“. The festival symbolizes the gratitude of the people towards the Mother Water, which gives the the opportunity to live, because the life of so many Thais depends on water, as it nourishes the rice fields, orchards and gives fish and seafood. Throughout the festival in many regions of Thailand there are live shows, large-scale fairs, fireworks and competitions for the largest and the most attractive Krathong and beauty contests. Very bright celebrations are held on this holiday in the northern part of the Kingdom, in Chiang Mai.

Ever since its conceptualization the festival has evolved with the passage of time, from the introduction to incorporating music concerts and beauty pageants. Apart from just a traditional and cultural festival it is another way to party and indulge yourself in sheer pleasure. Loy Krathong falls during the time when there are school vacations, hence making it a family affair where the parents help there young ones in making Khrathongs. Celebrated throughout Thailand the festival is celebrated in every province and city in its unique style. Ayutthya, Tak, Chiang Mai and Sukhotia are the area which are the most famous places for being a part of these festivities.

In the old province of Sukhothai the celebration is carried out over a period of two weeks; with ancient ruins being illuminated, ponds being lit up, music concerts, parades and fireworks. In the northern part of the country it is known as Yi Peng, the province of Chang Mai celebrates this festival in a unique style by releasing floating lanterns into the atmosphere and creating their very own lantern lit oceanic sky.

The main motto for the celebration of this festival is to thank Phra Mae Khongkha (the water goddess) for her ample supply of water throughout the year. This festival is also the time to let go of all grudges and anger that has been kept against anyone for any reason at all. It is believed that if you include a strand of hair or a fingernail into your Khrathong while setting it off into the ocean and if the candle stays lit till the time your Khrathong does not get out of sight then the coming year would bring you good luck.

Be a part of this amazing festival and gain the experience of a lifetime. Say goodbye to all your anger and grudges and let the water take them away with its gentle waves. 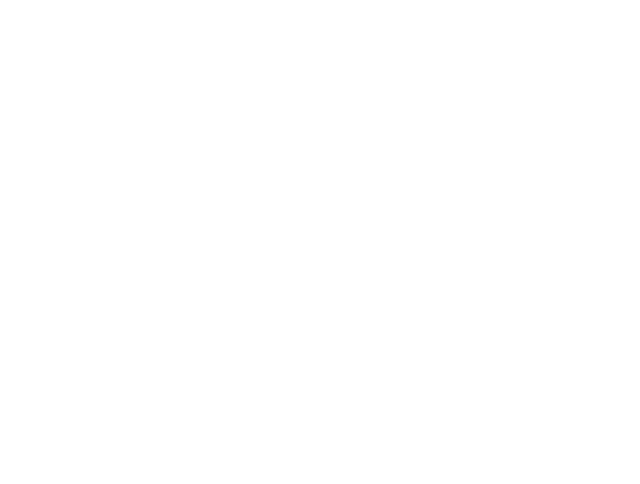